Why should you add a Google Captcha form to your subscription form? 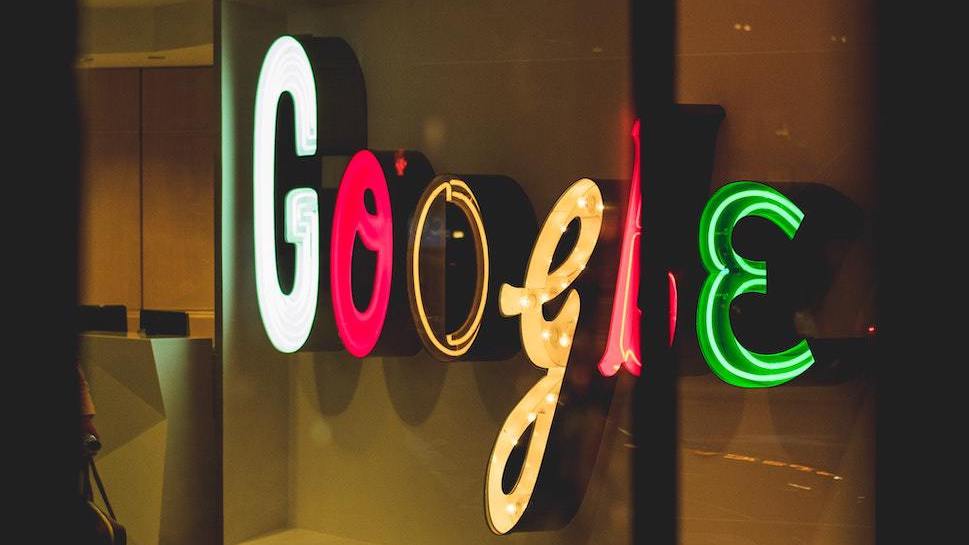 You notice a big surge in form completions on your website and wonder where all this traffic comes from? When you see a surge in traffic and dubious email addresses clogging up your notifications you may have fallen victim to spambots. Spambots aim to spread malicious content, often making fake comments on forums, collecting email addresses or showing irrelevant ads.

The best way that computer scientists have found to keep spammers away is to use language images. These images cannot be read by spambots and therefore offer protection against these unwelcome attacks. That’s where Google Captcha or Google ReCAPTCHA comes in. A Google CAPTCHA is one way in which you can incorporate text in an image easily so that a human can read it and a computer cannot.

What is a Google CAPTCHA

First things first, CAPTCHA is actually an acronym. It stands for Completely Automated Public Turing test to tell Humans Apart. Quite a mouthful, hey. If you’re unfamiliar with the Turing test, you may be interested to know that the Turing test was developed back in the 50s by Alan Turing, a computer scientist, cryptoanalyst, mathematician and theoretical biologist to test a computer’s ability to think like a human being. It is a test commonly used to test artificial intelligence.

Cue to the Google Captcha, Google Developed the Google captcha in 2000 with a team from Carnegie Mellon University and says 200 million captchas are solved a day.

How does it work?

An image (see below) with the words “I’m not a robot” will prompt a user to tick a box. Once they select this tick box a reCAPTCHA shows two words (usually from an old book). These words have been lifted from a computerized scanner that wasn’t able to read the text properly, which gives reCAPTCHA users the chance to do the job right (and help Google digitise books.)

Why do you need to add it?

As mentioned you always want to make sure that you have added security and protection against spambots. reCAPTCHAs also add a trust cue to your form, subconsciously showing your subscribers that you’ve considered security.

How do you add it to your forms?

Great news! We’ve made it easy for you to add a Google reCAPTCHA on your forms.

All you need to do is navigate to:

LIST > LISTS > YOUR LIST > FORMS AND EMAIL and then select the form you want to add the reCAPTCHA to.

Under the SETTINGS TAB in the builder, you can just tick the Google Captcha toggle at the bottom of the page. The Captcha will appear just above your SUBMIT or SUBSCRIBE button.

Well done, you’ve now added an extra layer of security to your website against spambots!

How your email marketing can assist your paid advertising efforts 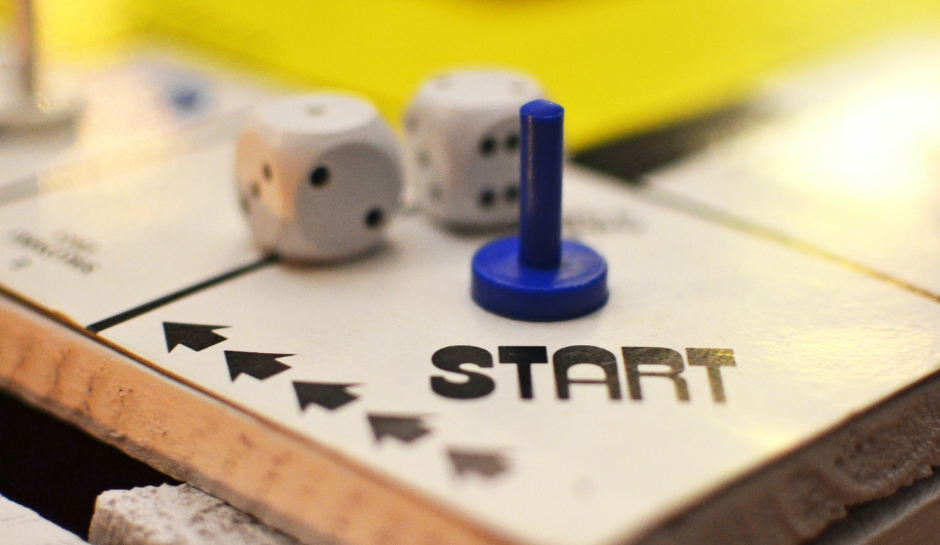 So you’ve taken the plunge and decided email marketing is the right channel for you (good choice). We’re excited to help you uncover the power of email marketing for your business. If you’re unclear where to start, this article will help you take the next steps in terms of starting out with email... 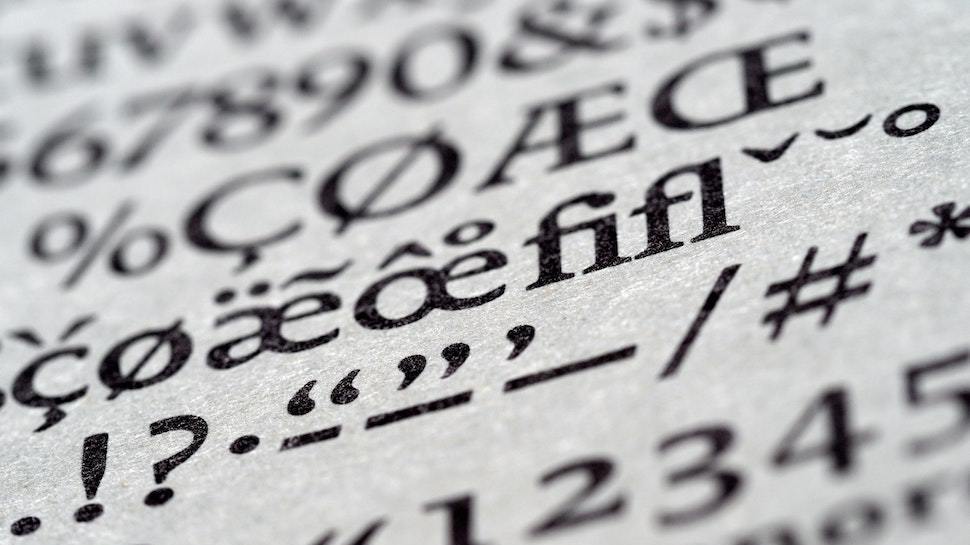